Social media is a very powerful outlet to get your message across, so you should be very careful what you are putting out there. Â Always check and double check before you post! Â As you can see with this blog by, Lindsay Friedman,Â some very well known companies have failed to do their homework this year alone!

Weâ€™re only three months into 2016, but the Internet never sleeps, and neither do the social-media blunders.

From Coca-Cola to MTV and online fashion publications weâ€™d otherwise never know about, these are some of the top â€œonline oopsâ€ so far this year: 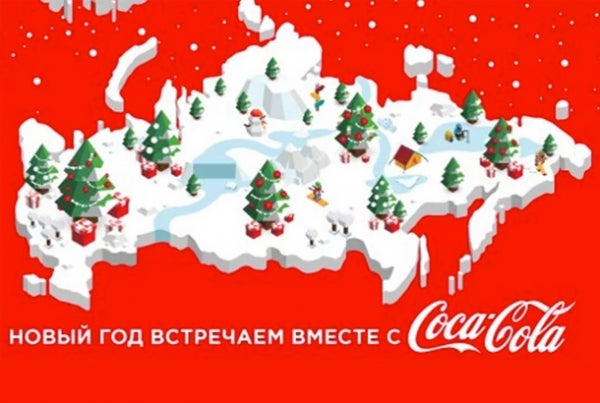 Itâ€™s never a good thing to piss off the Russians. Leave it to Coca-Cola to do so right out of the gate this year after it sent out a tweet featuring a cartoon with a snow-covered map of the country. Seems innocent enough, right?

Taking a closer look, the mapâ€™s actually outdated, omitting Kaliningrad, which was annexed following World War II. Needless to say, Russian patriots were not happy with the company, as they posted pics pouring the soft drink into toilets with the hashtag #BanCocaCola. 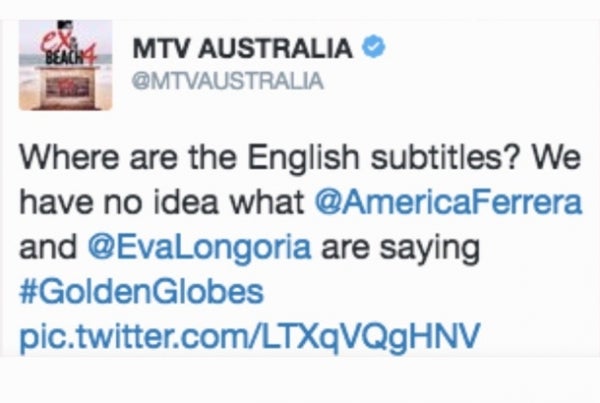 Sometimes you almost wish for the company’s sake that its account was hacked. Such was the case when MTV Australia sent out an astonishing 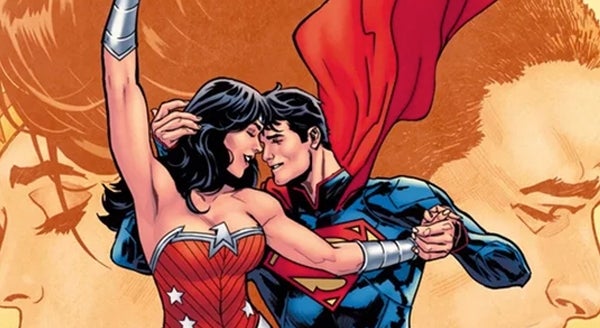 Face-palm online after it posted a photo of the comic saying it was translated from Pakistan as if it were a language. Too bad the official language is Urdu.

Obviously, users were quick to point out DCâ€™s ignorance. Itâ€™s a good reminder to do your research. 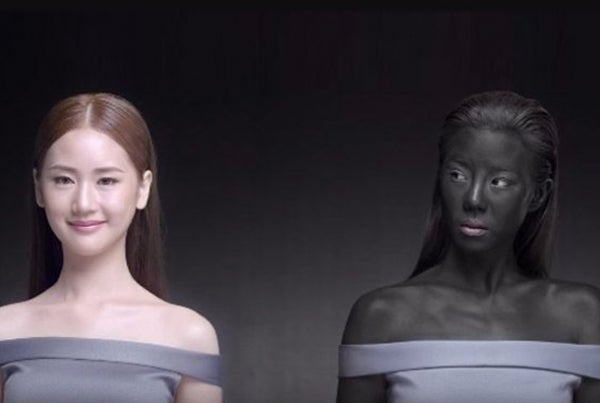 In some cases you just have to stop and wonder what the heck the companyâ€™s PR team was thinking.

The company sent out a tweet referring to the campaign along with a video of actress and singer Chris Horwang talking about her career and how her white skin helped her to be so successful.

Itâ€™s not really a shocker that the ad wasnâ€™t well received. 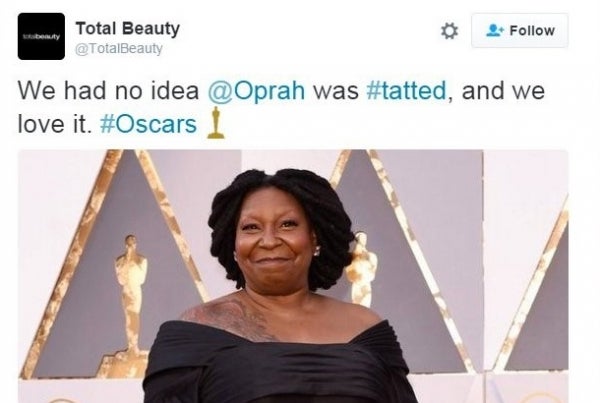 If you fail at the Oscars, folks are gonna know. Just ask Jennifer Lawrence after her fall on the Oscars stage.

However, online platforms can be just as damaging, if not more so, especially since users donâ€™t have the chance to get back on their feet with the help of Bradley Cooper.

Total Beauty, an online publication, learned that the hard way after it somehow confused Whoopi Goldberg and Oprah Winfrey in a tweet. Both are high on the list of people you should not upset.

Sorry, Total Beauty: Americaâ€™s not going to fall in love with you for that one. 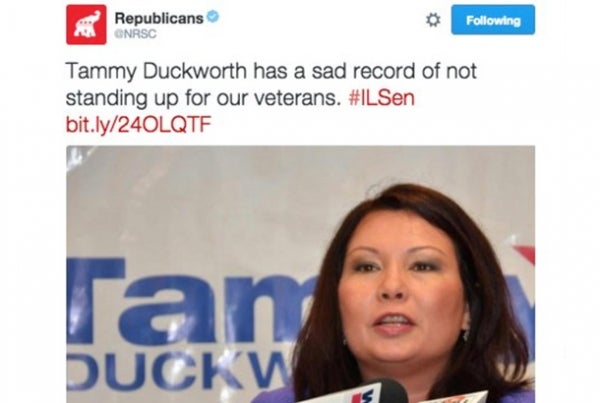 It might be a good idea for the committee to get a new social media team, or at the very least a fact checker or two.

In March, the GOP sent out a tweet saying Tammy Duckworth doesnâ€™t â€œstand upâ€ for vets. Seems like the usual muck-slinging that goes on during political tussles, right?

However, thereâ€™s a really big problem with this since Duckworth lost her legs — while serving in Iraq. She even came back and worked as assistant secretary in the Department of Veterans Affairs.

To make matters worse, the tweet was posted on International Womenâ€™s Day.

The NRSC owned up to the social media mistake, but not without a bit of tude thrown in.

â€œIt would be great if reporters would pay as much attention to a deleted tweet as they should to Tammy Duckworth being sued by VA whistleblowers for ignoring claims of mistreatment and corruption,â€ spokeswoman Andrea Bozek wrote in an email, according to The Washington Post.

Lindsay Friedman is a staff writer at Entrepreneur.com.